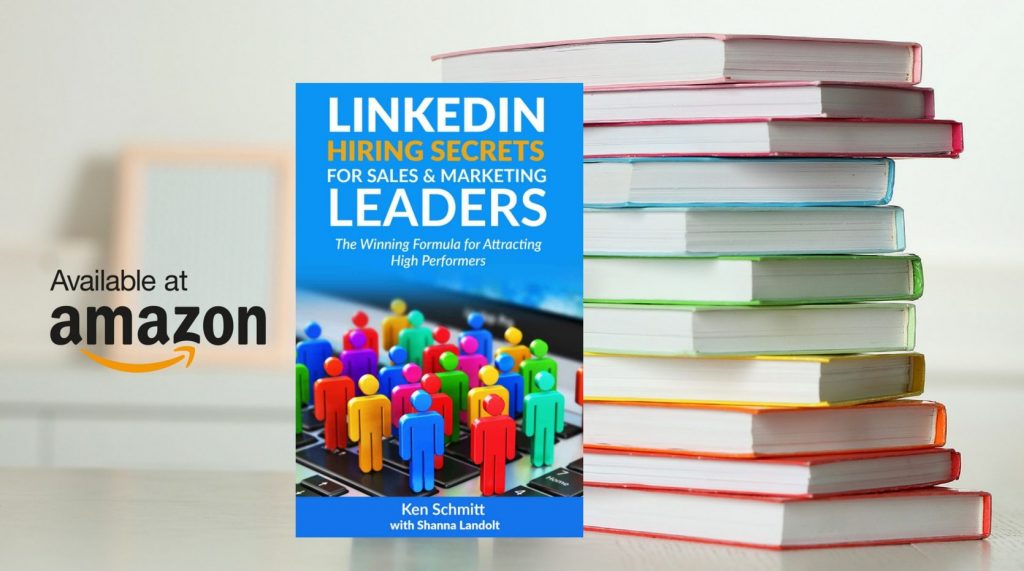 Ken Schmitt has been recruiting for almost 25 years. A San Diego native, he grew up in an entrepreneurial household with a father who was a Jack in the Box franchisee for 25 years, and a mother who left the accounting world to become a real estate agent.

Prior to entering the Executive Search industry, Ken spent more than 5 years with Enterprise Rent a Car. Earning 3 promotions and opening 2 offices along the way, Ken worked in San Diego and Orange County, managing teams from 5-15 professionals.

In 1998, he answered an ad in the newspaper for a recruiting job and never looked back. After spending 9 years working for a local boutique firm, a large regional firm, and one of the world’s largest Executive Search firms, Heidrick & Struggles, he launched TurningPoint Executive Search in 2007 and now employs a team of seasoned professionals in a 100% remote work environment.

In 2016 and 2017, TurningPoint was ranked one of the Top 150 Fastest-Growing Private Companies in San Diego, and in 2018, Ken was acknowledged as one of San Diego’s Most Admired CEOs (SDBJ). The TurningPoint team earned a Top 20 Ranking as a “Best Place for Women to Work” by Databird. In 2021, Ken was interviewed by the Wall Street Journal about his perspective on how the pandemic has affected high-level professionals who consider themselves “extroverts.”

Ken is also the Founder and CEO of the Sales & Marketing Leadership Alliance (SMLA), which he launched in 2011. With chapters in San Diego, Orange County, Los Angeles, and Austin, supporting over 120 members, the SMLA is committed to providing best-in-class speakers, peer-2-peer networking, and professional development to the region’s leaders.

Ken is an active volunteer for Junior Achievement, mentoring high school students as part of their Entrepreneurial Company Program. Ken serves as an Executive Board Member of San Diego Sports Innovators (SDSI), and HR Café (formerly San Diego HR Roundtable), and previously served as an Advisory Board member of the American Marketing Association (AMA), San Diego chapter, the American Association of Inside Sales Professionals (AAISP), and as a board member for Junior Achievement. Ken earned his BSBA in Economics from the University of San Diego and is a former board member of USD’s School of Business Alumni Association.

Ken resides in beautiful Carlsbad, CA, with his wife – a Marriage and Family Therapist. His oldest son is an artist, having graduated with a double major in Studio Art and Art History, and his youngest son is attending Indiana University, Jacobs School of Music, as an Audio Engineering/Sound Production major.