IS IT TIME TO KICK YOUR BOSS TO THE CURB?

During your interview and onboarding process, your boss emphasized the “open door culture”  he cultivates for his team. “Communication is key to the success of the company, the team, and each individual” is the office motto. You have been part of the team for several years now, and it is abundantly clear your boss is not interested in hearing much of anything you have to say- especially when it relates to new ideas or workplace conflict. You realize it might be time to circumvent your boss and seek the listening ear of the higher ups.

1. There are illegal practices taking place. Embezzling money, tampering with records or billing, and violating labor laws or other business regulations are unacceptable in any business and must be immediately reported to someone higher in the hierarchy.

2. Your boss is harassing or bullying employees. Whether it’s you or someone in your office who is on the receiving end of harassment or discrimination, this behavior cannot be tolerated. In fact, your silence and ‘blind eye’ could be encouraging the situation. Being sexually harassed or treated differently because of your race, sex, religion, ethnicity, or other protected group is illegal and must be reported to HR and the higher ups immediately.

3. There is a consistent pattern of ideas being ignored. There are going to be times when your boss simply doesn’t like your idea- even when you think it’s rather brilliant. Perhaps it’s not in alignment with the goals of the company. Maybe it doesn’t fall within the parameters of the budget. These are legitimate reasons to pass on an idea. However, when there is a clear pattern of unwillingness to listen to valid and reasonable ideas, something needs to be done. Although it’s not easy, your first step should always be to approach your boss with your concerns. Not only is it respectful, but it allows your boss to right the wrong he or she might not be aware of. In addition, it presents you with the opportunity to present your idea in a new way. Unfortunately, you might not always get the response you are looking for. If that’s the case, it’s decision time. When your experience has shown that this is more than a simple difference of opinion, it might be time to visit the higher ups.

4. When your boss takes credit for your work. In today’s collaboration-centered atmosphere the emphasis on the “team’s effort” makes it more difficult to take credit or ownership for an idea. Often, an idea evolves into something that looks more like a distant cousin once removed from the original idea. In that case, no one person should be taking credit for the end product, including the boss. There will be other times when the impetus for a successful deliverable was clearly you. In these situations, the team who contributed to the process should most certainly be acknowledged; but the bulk of the credit should go to you, and only you. If your boss suddenly credits his team or his department, or worse yet, himself, that is not only unfair, it can be detrimental to your professional growth. In this case, going above your boss to show your vital role in the success of a project is reasonable. A successful account or project could earn you that well deserved promotion.

5. The success of the entire team or department is being undermined. Regardless of how much communication and collaboration goes on within a department, success is often driven from the top down. Working for a boss who is guilty of any of the above behaviors will drive your entire team into the ground. Ultimately, this could cost you your job; not to mention your mental and physical health.

Horrible bosses are the leading reason professionals leave their current job. There are times when a professional is simply not well-matched with a management style within his organization. When that’s the case, a professional is at a crossroad- stay for the job in spite of the boss or find a new place to work. However, when a supervisor’s management style or personality issues lead to harassment, illegal activities, or the failure of the team or project, there is no choice to be made. It is time to step in and go over your boss’s head. 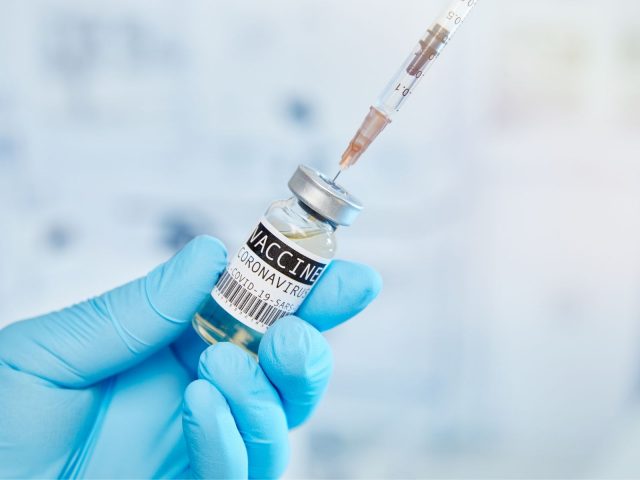 Job Search
NO VACCINE… NO JOB? 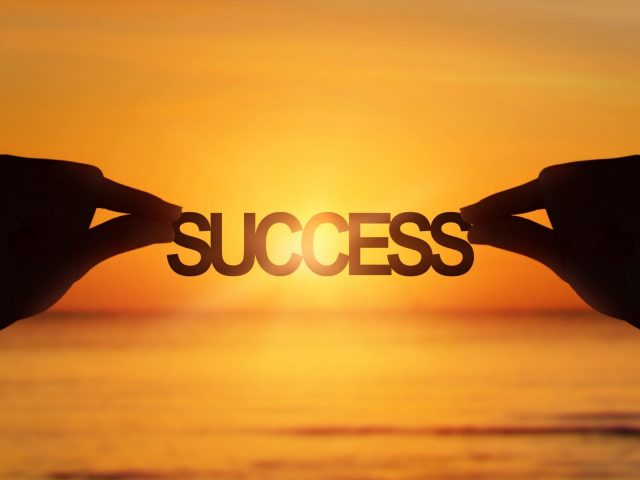 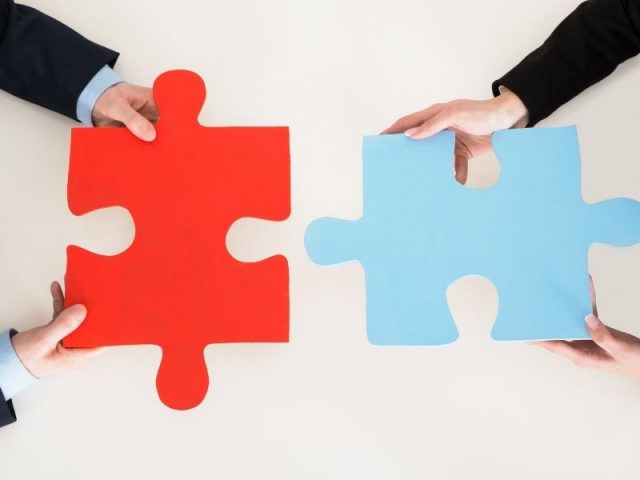 Check out our 2021 Compensation Guide to get salary ranges, the latest hiring trends, and much more.