If it ain’t broke, don’t fix it – just leverage the hell out of it.

A strong “tent-pole strategy” has been used by the entertainment industry for the last 15-20 years. The idea is that you release one big-budget blockbuster/successful movie franchise each year, surrounded by a number of other, small and mid-budget flicks that may or may not do well. So long as their tent-poles are making money – hopefully, big money – they serve as the primary revenue producer for the studio, “propping up” the movies that bomb (anyone seen “The Lone Ranger” or “John Carter” lately). This has been the philosophy in the entertainment business for many years, and no one has mastered this better than Disney and their hugely successful Marvel Superhero portfolio, and $1b+ animated blockbuster, “Frozen”.

But not to worry, you don’t need a hammer-wielding superhero in your arsenal to implement a “tent-pole” marketing strategy of your own. There is no reason why small and mid-sized businesses can’t employ the same tactic. In fact, May 15th marked the 8th anniversary of TurningPoint Executive Search and after reflecting on our strategy, I realized that we’ve used this same approach with great success.

In our case, the “tent-pole” has been recruiting. Our company has grown over 700% since its inception, yet recruiting continuously serves as the primary driver of our revenue and branding. In fact, during the depths of the recession in 2009, 2010 and 2011, recruiting still accounted for 75% of our total revenues, even as we began to offer ancillary services to complement our recruiting practice.

Throughout our 8 years, we have created, subtracted, and experimented with new categories and business lines in hopes of diversifying our company, responding directly to the needs of our target audience. Using this tent-pole approach, we leveraged our strong position as recruiters and created a number of new products and services that solved relevant problems in the marketplace.

1. In response to senior level candidates looking for personalized support in their job search, we added Career Coaching to TurningPoint’s menu in 2008. During the worst part of the recession, when more than 15 million people were out of work, I personally provided career coaching. As the requests for coaching expanded, we hired a part time employee to handle the low level coaching, while I worked with mid and senior executives. At its height, coaching represented 20% of our revenues. However, as the recruiting business strengthened again in 2012 and 2013, and my attention returned to our core offering, we eventually outsourced the coaching completely. However, launching this new business line wound up being a very effective strategy for building our brand, demonstrating our genuine desire to help candidates and not just companies. Ultimately, it became clear that it is very difficult to build an entire company around Coaching. While the margins were high, without a sizable team to manage the work and scale the business, you can’t bill enough hours to justify the time. Career Coaching was equivalent to the “Matrix” movies – it was successful, helped put us on the map, and exposed us to new audiences, allowing us to do bigger things in the future.

2. Resume & LinkedIn Writing was another area that needed a solution. Handling all resume and LinkedIn assistance in-house from 2010-2014, we learned that this offering was also helpful in building our brand. Additionally, it provided in-depth support to senior executives (read: future clients) in real need, for a very low price. However, it was extremely time-consuming- taking anywhere from 8-10 hours per client – requiring us to drop everything in order to create a new resume on the spot. Ultimately, revenues never topped 3% of total sales and while it was a solid brand builder, it was a financial loss due to the time and labor required. Ultimately, we converted our paid service to a free “Resume Toolbox” available on our site. This experiment was our “Jupiter Rising” – we got the attention of lots of important people, but it took too much time, there were far too many moving parts, and there was no end in sight!

3. Another interesting trend emerged during the recession: senior-level professionals (read: future clients) who were looking for personalized support to assist their children who were graduating from college and looking for work during the worst recession in 70 years! This was the inspiration for StartingPoint Careers. I created and delivered workshops using local universities, to present information regarding resume writing, leveraging LinkedIn, interviewing skills, and how to conduct an effective job search. This was an excellent tool for creating “good will” among senior executives, but after several years, StartingPoint required a great deal of time to market it effectively. We also needed additional coaches that could offer billable hours to justify the work and time needed to deliver a quality product. This was our Apple TV – definitely an interesting and unique concept; there was a niche market of buyers; but ultimately, it would be too difficult to generate any significant revenues.

4. In 2010 TurningPoint went through a major overhaul. I chose to rebrand our firm as a Sales & Marketing recruiting firm rather than focusing on Accounting & Finance.  As a mechanism to help the rebranding process and build my new network, I created the Sales and Marketing Leadership Alliance (SMLA). Today, the SLA is a platform for senior sales and marketing leaders to meet and learn from our speakers and from one another, while also providing me with an opportunity to meet them in person. Initially launched as a free group, eventually, we gained enough traction to expand into a fee-based membership organization, launching our Orange County chapter in 2013. This is now a full-fledged and profitable business. It is the single most impactful business development and marketing activity for our firm, not only introducing us to several new clients each year but directly contributing 10% of revenues in 2014, with projections to reach 25% in 2015. This is our Pixar – we experimented with a completely new way to develop business, investing a small amount of money up-front, and it eventually became a self-sustaining, revenue-generating business on its own. 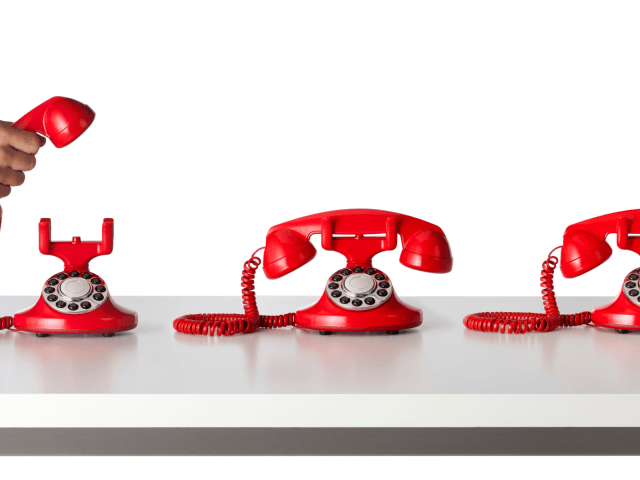 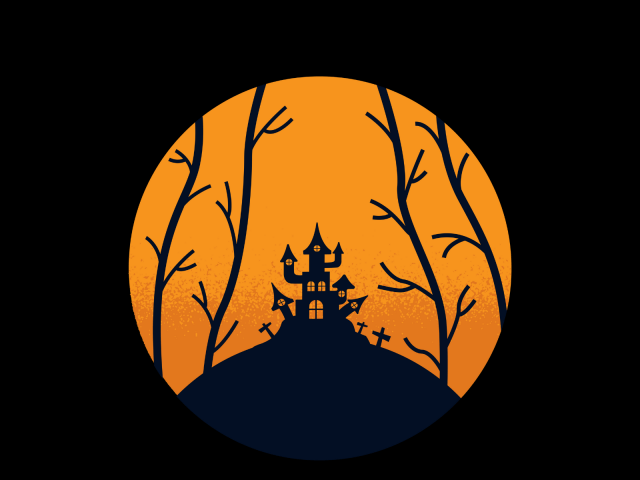 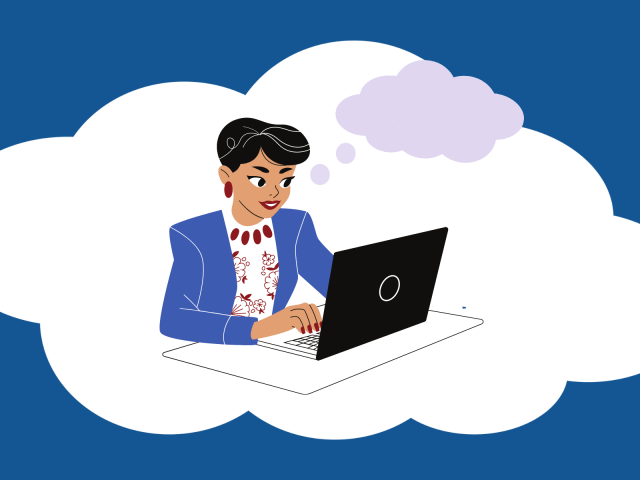