the practice of ending a relationship with someone by suddenly and without explanation withdrawing from all communication.

One of the top complaints from job seekers is that employers mysteriously “disappear into the night” during the interview process. Candidates are left dangling for weeks or months, emails and phone calls unanswered.

It seems, the tables have turned. In today’s hot job market, job seekers are exacting their revenge – failing to return phone calls, ignoring emails, and simply not showing up on their first day… “ghosting” their employers.

Why are candidates ghosting employers? Because they can. Professionals are not desperately searching for a way out. They aren’t worried about their resumes landing in a stack of a thousand just like it. In fact, workers in 2018 voluntarily quit their jobs at the highest rate in almost two decades! Most were only passively looking for something new and received multiple offers – offers that were 15-25% higher than their current base pay.

Simply put, job seekers can afford to be picky.

Unfortunately, “picky” seems to be synonymous with “rude”. It’s easy to argue that employers have been ghosting job seekers for years. Eternally long and inefficient hiring procedures left candidates in the dark. Stringing job seekers along with interview after interview and then nothing- not even a phone call thanking the candidate for his time or informing him he is no longer being considered for the position. There’s no denying many hiring strategies have room for improvement. However, we would argue, “he did it first” is not the best argument for ignoring a recruiter who is calling with an offer.

The silver lining in this discouraging tale is that companies are finally revamping their hiring strategy to improve the candidate experience. They are implementing automated follow-up to keep candidates up to date on where they are in the pipeline. Additionally they are using video interviews to accommodate the candidates’ schedules.  To make their jobs less frustrating and avoid a wasted afternoon, some hirers have started overbooking interviews, with the assumption many won’t even show up.

What else can a recruiter of hiring manager do in the “ghosting” age?

Your hiring strategy is not a military secret. No one will accuse you of espionage for making it public. You will, however, build a reputation as an organization that values its applicant’s time and desire to work for you.  Simply informing job seekers of the “next steps” following their application submission, eases their fear that they’ve sent their resume into the dark abyss.  Simultaneously, you are preventing excessive “just checking in” emails and phone calls from eager applicants. Briefly outlining the process on your Open Jobs page (For example: application submission, review by in-house recruiter or HR, phone interview if you match the job spec, and in person interview) informs applicants where they are in the process.

Human beings communicate. They use (or should use) manners. They return phone calls and emails in a timely manner and are respectful and honest. Recruiters and hiring managers should do the same. Acknowledge the other person by closing communication loops. 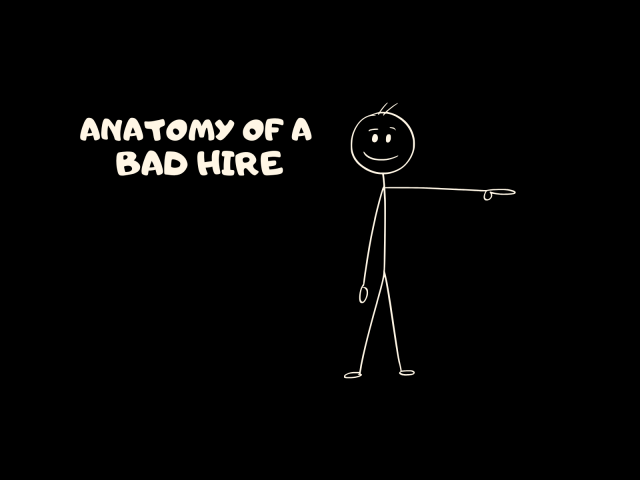 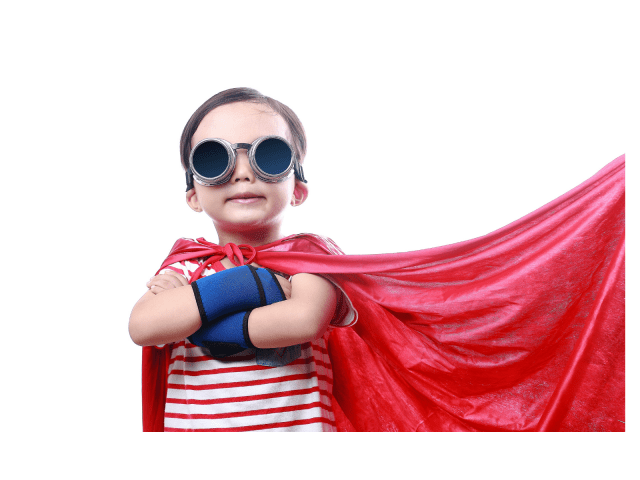 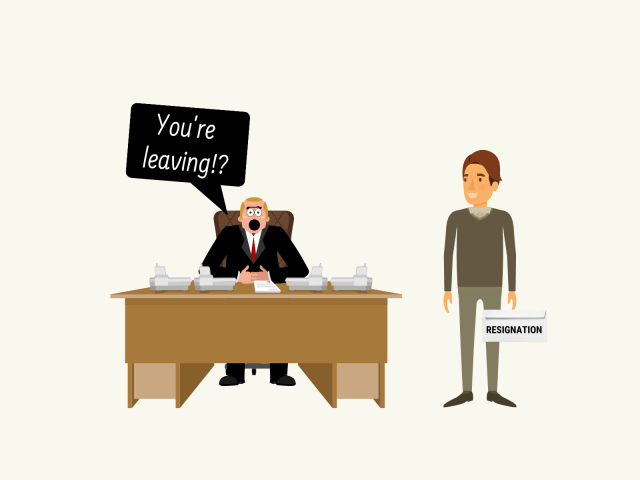