Last Friday, we attended a Padres baseball game. I did not give it much thought because we have been to quite a few. Due to schedules, my son and I got there early. This allowed us to watch the batting practice of the Miami Marlins.

As I watched, it looked like most batting practices I have seen before games. A bunch of seemingly very relaxed ballplayers in the outfield helped shag balls before it was their turn to bat. They are chatting with each other and occasionally catch a ball, should it come within 5 or 6 steps of them. I figure they have been taught to reserve their energy and not risk injury due to the length of the baseball season.

Then, I noticed something different. There was one player in centerfield who, while keeping his eyes open in case a ball came near him, was busy stretching and doing wind sprints. What struck me is that you could tell it was a process he created. It wasn’t just random. I recognized the player as Ichiro Suzuki, the legendary player from Japan who has played in the U.S. for the Seattle Mariners, New York Yankees and Miami Marlins.

I could not help but continue to watch him. Once he was done with his stretches, he moved from center field to right field then left. Before a ball was hit, he went into “ready position” as if he was simulating a game situation. When the ball was hit in his direction, he sprinted to make the catch and positioned his body to make a throw to the infield. You could tell he was creating game situations in his mind, then making the appropriate play.

When it was his time to bat, the same thing happened. He was like a surgeon. He hit the ball wherever he wanted, depending upon the pitch location or, the situation he was playing out in his mind. You could see the difference between a swing for a single and a swing for a home run. After his last swing, he ran to first. When the next batter came up, he took his lead. When the ball was hit, he ran to second and held. When the next ball was hit again, he watched its location and ran through third base.

He was the only player that did this.

Ichiro is the oldest player on the Marlins at 43 years old. In 15 years in the major leagues, he has amassed over 3,000 hits – the platinum standard for hitters. He did this after playing for 9 years in Japan and accumulating just under 1,300 hits. His career batting average is over .300 in both leagues.

And he is still working. Not taking it for granted. He is one of the best – ever.

He did this while the younger, less proven, lower batting average players, hang out and look cool before the game.

But without preparation, passion does you no good. It is your decision every day whether to work at your craft and become the best or just do what’s necessary to get by.

Which do you choose?

———————————————-
Jack founded the Corlea Group in early 2009 with his first client coming on board in January of that year. Jack loves to coach. He coaches his clients and he helps coach his kid’s teams – it’s his passion and has been for over 25 years as a professional, father and volunteer. Why? Because he likes to help a team succeed.
Mastermind Insights
Mastermind Insights 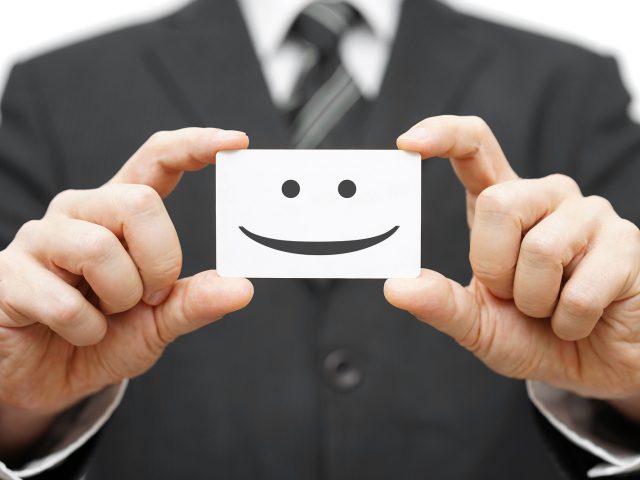 Mastermind Insights
SLOW THINGS DOWN TO SPEED THINGS UP 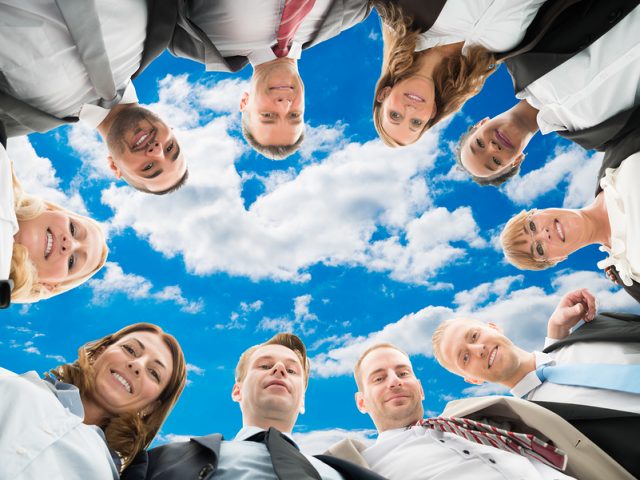 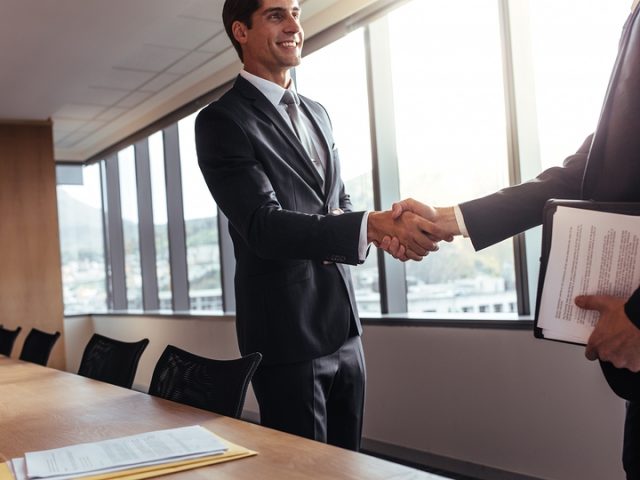