INTERVIEW BIAS ~ WHAT IS IT AND CAN YOU AVOID IT?

“Interview bias refers to the human error of holding preconceived judgment about your interviewee, consciously or unconsciously, that clouds your evaluation of the candidate, negatively or positively, making the interview less objective and, hence, not successful,” according to an article by Talview.

As an executive recruiter or hiring manager, if you are not conscious of your biases, your candidate and your organization will pay the price. “Having biases is never good in the professional world. It can cause many good opportunities to go unnoticed or untapped. It fails to provide equal employment opportunities to all candidates, which may also become a legal issue in some countries. Not respecting this law could cause damage to an employer’s branding along with loss of money.”

Common interview biases to be on the lookout for:

Building an image of the candidate before the interview, for example based on aspects of their resume (eg. education, experience, personal statement) is preconception bias. An interviewer leaps to conclusions as early as possible, and then only pays attention to evidence that supports those conclusions.

This occurs when the interviewer assumes a candidate has certain traits because they are a member of a certain group. Some classic stereotyping may include ethnicity, religion, gender, ability, etc. But we can’t overlook personal stereotypes based on things as hair length, clothing, musical preferences, tattoos/piercings, etc.

Interviewers exhibit this bias when s/he bases all subsequent perceptions on an impression of the person gained in the first few minutes (or even seconds!) of the interview. They assume candidates’ mannerisms in the interview are part of their everyday behavior. For example, candidates who are nervous in the interview can be generalized as always being nervous.

This is a cognitive bias that causes someone to allow one trait, either good (halo) or bad (horns), to overshadow other traits, behaviors, actions, or beliefs. Interviews quickly become subjective rather than objective because each response a candidate gives is seen in light of the interviewer’s subjective opinions. A horn example is when a candidate does not speak English well. If this is a personal issue for the interviewer, they could let it affect the entire interview – regardless of whether or not the role requires the candidate have a good command over English. Conversely, halo bias comes into play when a candidate reveals a personal opinion which coincides with the interviewer’s opinion. The interviewer may push this candidate to the top of the list simply because they both agree on an unrelated topic.

When a more extroverted or confident candidate interviews after a quieter, and perhaps nervous candidate, they may appear more qualified. This is problematic because confidence can be misplaced and does not trump skillset or experience.

Can interview bias be avoided?

Yes, we believe it can. However, it takes conscious effort on the part of the interviewer to make that happen. First and foremost, interviewers must honestly asses their own possible biases during their preparation for the interview. Second, be aware of these most common types of bias that occur during interviews. This allows you to watch out for them as you go through the interview process. Additionally, mock interviews with feedback from observers can help identify biases an interviewer may not be aware of. Standardizing interview questions, taking thorough notes, and automating certain components of the interview process are also excellent ways to minimize bias.

Download your FREE copy of “Interview Bias- What is it and can you avoid it?” 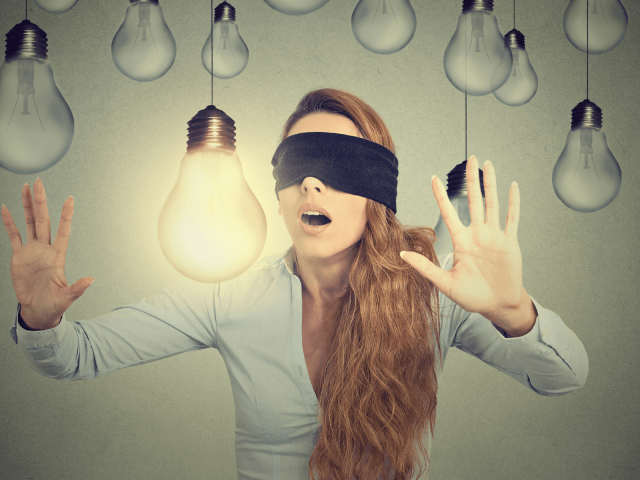 Interviewing
Are You Guilty of Interview Bias? 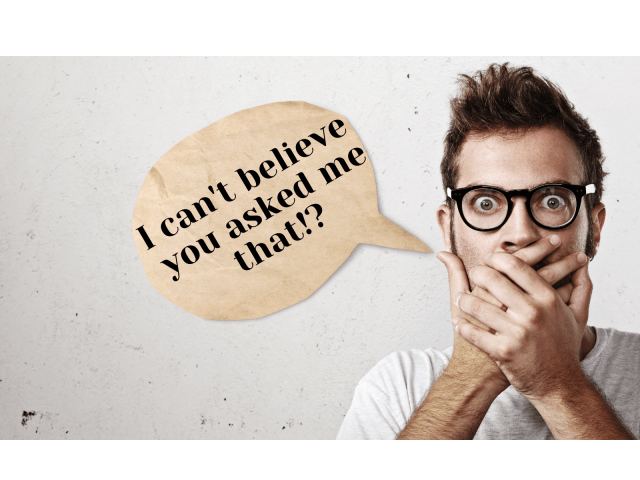 Employers
3 Interview Questions You NEVER ask! (And the 1 you do)