TODAY’S ‘NO’ COULD BE TOMORROW’S OFFER (TRUST US!)

Being on the receiving end of a rejection letter isn’t easy… especially when you’ve been through half a dozen interviews . But don’t flame the company on glassdoor just yet! We’ve seen some interview surprises in the last few months…

Scenario 1: Our client was down to two candidates we presented, both exceptional and a great match for the organization. But there could be only one… or so we thought. After extending an outstanding offer to the most qualified candidate, the CEO followed up three days later with an offer for the second candidate as well. They were so impressed by what she had to offer, they moved-up their hiring timeline for a second employee by three months to avoid losing her!

Scenario 2: Two weeks later, another client was faced with a similar decision – How do you choose between two A-Players? Answer: You don’t. To prevent their competitors from swooping in and nabbing our spectacular candidate, our client created a position for him. You read that correctly- They created a position to add this talent to their team.

This is why follow up and maintaining a positive relationship with employers is so important… even when you didn’t get the job. Here’s how we suggest you do that:

Respond with grace and maturity.

Nobody likes hearing the organization they spent weeks pursuing has decided to “go with someone else more qualified.” That’s just how things shake down sometimes… for now. So, take the rejection with a smile and gratitude (even if it’s a forced Joker-sized smile) because you never know what the near or distant future has in store. Follow basic protocol: Send a thank you note, request feedback, express your continued interest in the company by highlighting what you would bring to their table. How you accept rejection has the potential to stand out as much as your interview skills.

Reflect on what you liked about the role or organization.

It’s a challenge to bring to mind anything positive about an organization that just turned you down, but you pursued this job/company for a reason. After the initial sting wears off, take some time to map out what you liked about this particular role and organization. If you were several weeks into the interview process, you probably put your job search on hold, placing all your eggs in this particular basket. Now that you are relaunching your search, outlining the key differentiators for this role and company opens your mind to a similar role elsewhere, allows you to expand your search to other organizations with the same values and opportunities, or shows you how to parlay your interests and priorities into a different role you hadn’t considered before. Use what you learned about yourself and your ideal job to create a more targeted search.

Check out our Ultimate Job Search Guide for more tips

Chances are, you didn’t make it to the reference check portion of the hiring process. Use that to your advantage. Reach out to a reference and ask them to connect with the hiring manager or senior staff to sing your praises. They don’t have to convince them to hire you but having a previous employer share why you would be a valuable asset down the line goes a long way to keeping you top of mind. It could be the nudge they need to offer you a different position or speed up their timeline for a future hire.

You don’t want to stalk the hiring manager but staying in touch is another surefire way to keep you at the top of his/her candidate list. After sending a heartfelt thank you for the opportunity to interview, continue to engage with your contacts within the organization. Be sure to update your contact information should it change, reach out & congratulate them when you see the company in the news, share a recent accomplishment in your current role. Remember, they can’t hire you if they’ve forgotten you. Gently fanning the flames of the professional relationship you began during the interview process is an excellent way to make sure that doesn’t happen. 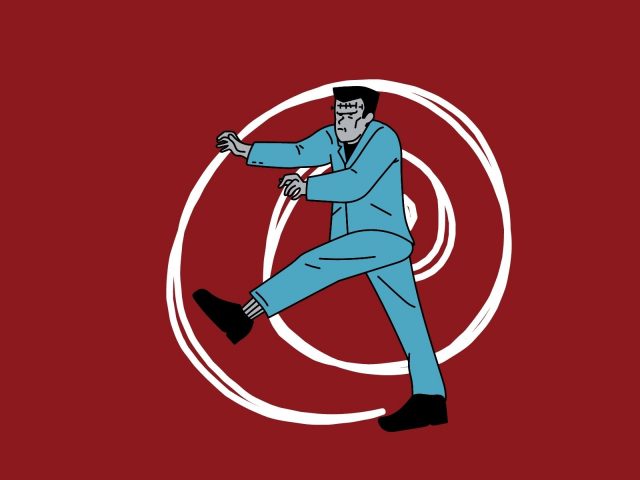 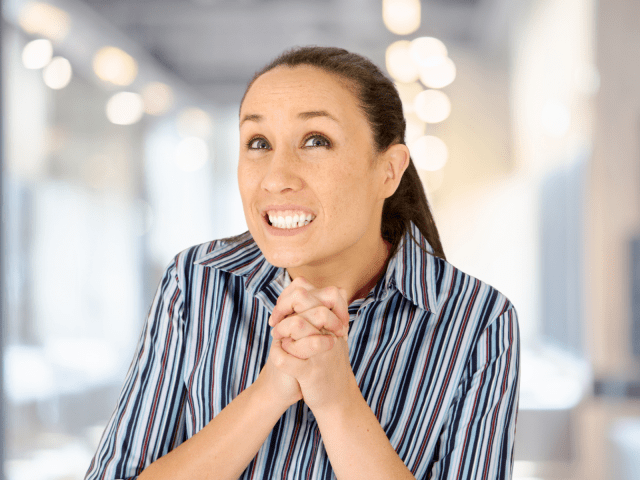 Uncategorized
How to Win Candidates and Influence Recruiters 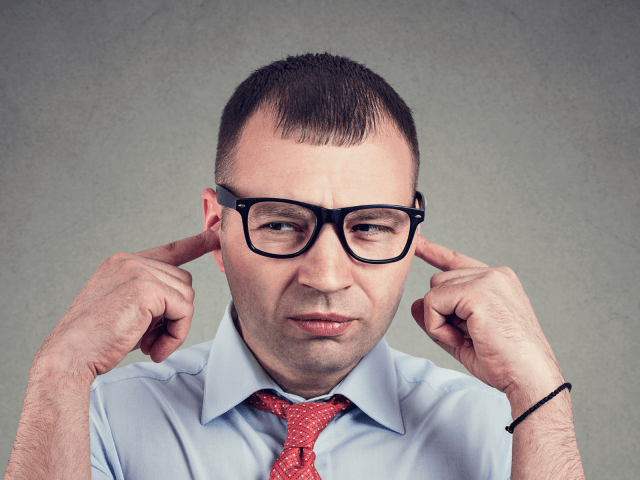