DEI Started in My Home Before My Office 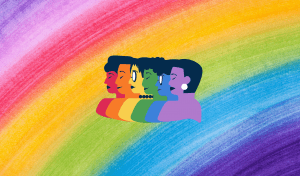 Prioritizing DEI in the home and workplace leads to change.

Being the father of two sons who are 20 and 24 offers ample opportunities to be grateful and proud. Whether it’s hearing about their latest promotion, the A they received on their latest paper, their decision to move halfway across the country for college or having enough confidence to leave a job that was rife with bad leadership, it’s impossible to not feel the same emotion and excitement that they are experiencing.

And the same level of emotion takes over when they are experiencing hardship or a feeling that they don’t belong.

There is no greater example of this connectedness, then when our oldest son came out as transgender at the age of 21. My wife and I have been hugely supportive of and involved in the LGBTQ+ community for over 25 years, and we have seen first hand how marginalized this population can be. While the country has certainly become more accepting over the past decade and DEI is a priority for many businesses, we still have a very long way to go. The amount of courage and resolve that it takes to tell the world that the gender assigned to you at birth does not match the way the world sees you, or the way you see yourself, cannot be understated. The amount of ridicule experienced by my son, both overt and covert, is unfathomable. Whether it is the number of sideways looks he receives at work, the things people say “under their breath” as they walk by, or the decision about which clothing section to shop in or which bathroom to use, he has had to endure things that no human should have to go through.

And that is why I am in awe of his resolve and commitment to living the life he wants to live, rather than conforming to society’s so-called “norms”. As the Founder of an executive search firm, I am extremely pleased by the focus on DEI hiring over the last few years – Diversity, Equity, Inclusion. More and more companies of all sizes and structures are hiring Diversity Leaders, opening up the conversation about gender roles within their organizations, and embracing a more diverse workforce. Moreover, we are seeing a notable increase in the number of LGBTQ+ roles in movies, tv shows and even commercials as the world realizes how much we are the same, rather than focusing on our differences.

I have always been committed to hiring a diverse team, and we only work with clients that echo this sentiment and prioritize DEI in their hiring efforts. Over the last five years, I have become more and more vocal about the importance of hiring for talent, rather than gender, sexual orientation, skin color, ethnicity, religion or age. While we still have a ways to go, I am encouraged by the positive changes I have seen in the workplace and beyond since I entered the recruiting industry in 1998. And I hope more and more leaders will open their minds, and their hiring processes, to create more diverse workforces. 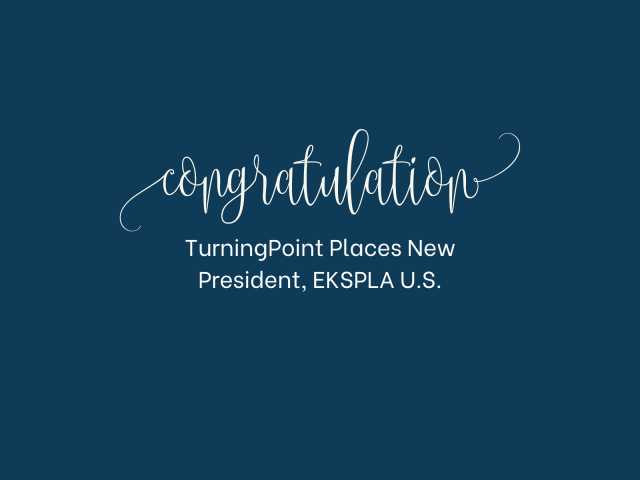 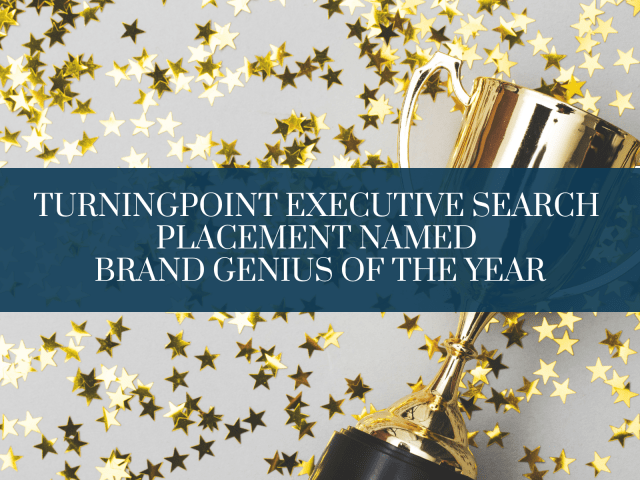 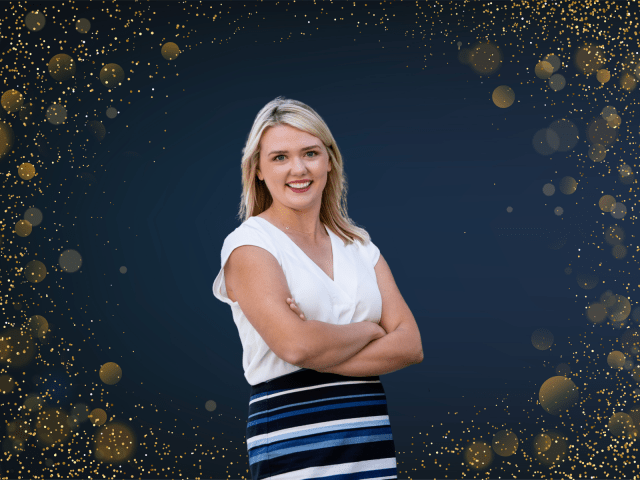